Art that Speaks to Culture

Artistic Freedom Imagine a place with freedom in its artistic programming – a place which goal is to invent new formats, feature emerging artists, and structure research that brings more knowledge to the community.  THIS is LE BAL, an independent exhibition, publishing, research, and educational platform, dedicated to visual arts including photography, video, cinema, and […]

Have you ever considered the impact that houses have on the environment? Most don’t – yet traditional housing practices are leading us down a dangerous ecological road.   The construction industry is a leader in pollution, ahead of food production and nearly equal with transportation.  Housing, in particular, is a leading cause of carbon dioxide (CO2) […]

Since February 28 and the “Solidarity with the Ukrainian people” call for donations launched by Fondation de France, nearly 13 million euros have been collected to support the populations affected by the conflict in Ukraine. Find here a description of the actions led since then. More than 10 million people, mainly women and children, have […]

A much needed solidarity in the area Since February 24, more than 2.5 million people – mainly women and children – have had to leave their country or distance themselves from their home to escape the Russian offensive. To help them, Fondation de France supports local nonprofits whose mission is to welcome refugees and displaced […]

For several days now, hundreds of thousands of people – including many families – have been seeking to leave Ukraine to find refuge in neighbouring countries. International aid is being organised to help them, and Fondation de France has already mobilised €300,000 to help victims of the conflict. It is launching an appeal for donations […]

The Story Behind CHAMS Sofiane Ammar created CHAMS after visiting the Zaatari camp in Amman, Jordan, on the Syrian border.  “Once I arrived [to the camp],” he said, “I met young Syrian refugees between 16 and 25 years of age. I was surprised as they were full of curiosity…There was passion and emotion in our […] 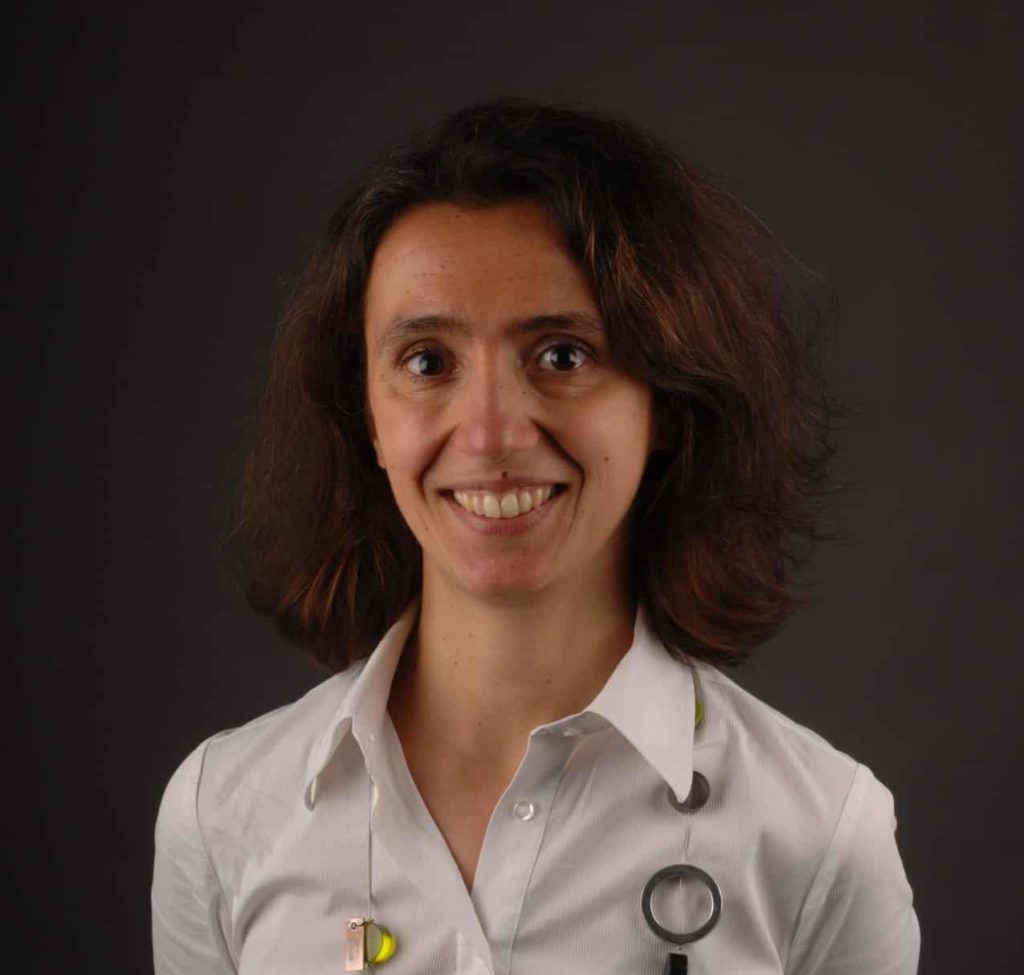 Friends of Fondation de France announces the appointment of Domitille Marchal Lemoine as Executive Director of the organization, effective January 17. Domitille Marchal Lemoine will be the first Executive Director of the organization, incorporated in 2000 in New York, to advance international philanthropy, support American donors in  making secure and effective cross-border gifts, and help […]

Keeping the Human at the Heart of Hospitals

How the Covid-19 Pandemic Changed the AP-HP Foundation While COVID-19 caused a lot of uncertainty, one extraordinary result was the outpouring of generosity. The pandemic helped the AP-HP Foundation gain more visibility, and more supporters.  From private donations to crowdfunding, 45 million euros (over $50 million U.S. dollars) were collected to fund COVID-19 research and […]

A Platform Protecting Whistleblowers in Africa

Threats instead of Thanks Auditors Gradi Koko and Navy Malela discovered suspicious transactions at the bank they worked in. Large fraudulent deposits were being made to a businessman who was sanctioned by the U.S. because of his ties to the regime of former DRC President Joseph Kabila. When Koko and Malela raised the alarm with […]